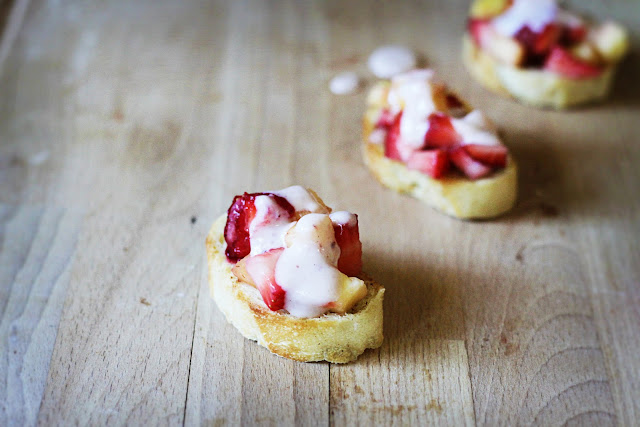 My brother in law is an executive chef. You know, the kind that actually went to culinary school. The real deal. Catering for black tie parties, customized menus for ritzy conventions, the works. He’s pretty amazing. Which can be really intimidating.

I’m no executive chef but I like to think I hold my own when it comes to being creative in the kitchen. Of course, sometimes my creativity leads to absolute disasters food-wise, but I try to chalk it up to experience and then make a batch of these these cookies to comfort me til I feel brave enough to embark on a new adventure. Which usually only takes five or six cookies. It’s something about the chocolate. It’s good for inspiration.

But back to my brother in law. The big chef. 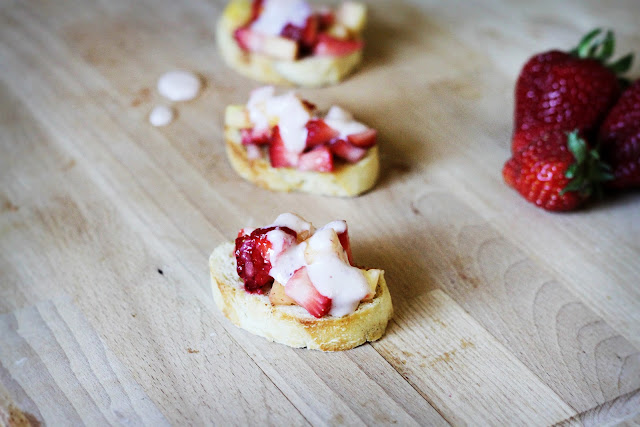 Last week my sister and this brother in law hosted an Apps Party at their house. Everyone invited was supposed to bring at least one appetizer. And it had to be mostly homemade, nothing of the frozen variety. (Sorry pizza pocket bites.)

I could have easily taken the veggies n’ dip route, and that would have completely acceptable. Especially since I dearly love veggies. Honestly and truly, I love them. It’s not even a love-hate relationship. Just pure love here. I know I know, you’re probably give me the one raised eyebrow look. But you’ll just have to trust me on this one. 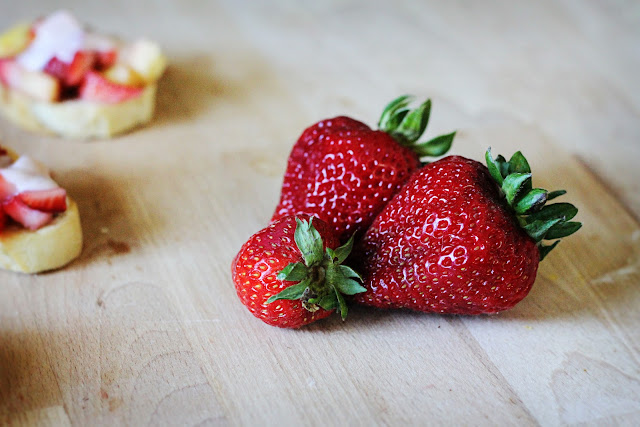 But instead, I decided to go out on a limb. I may have felt a little pressure to try to impress my extremely-successful and somewhat food snobbish brother in law (it’s not his fault, everything he eats is gourmet so you can’t really blame him…) and or I may have been really craving carbs and sugar, I’m not totally sure but it was probably a combination of the two. Regardless, this bruschetta is what I came up with.

Very summery, very refreshing, and delightfully sweet without the heaviness of an official dessert.

And oh the drizzle. Do make the drizzle please. And don’t just let a few drops fall on those beloved morsels of fruit. DRIZZLE IT for heaven’s sake. Get plenty of it on there. Leave some in the bowl and dip if you have to. Trust me, you’ll be doing yourself a favor. It’s just that good. 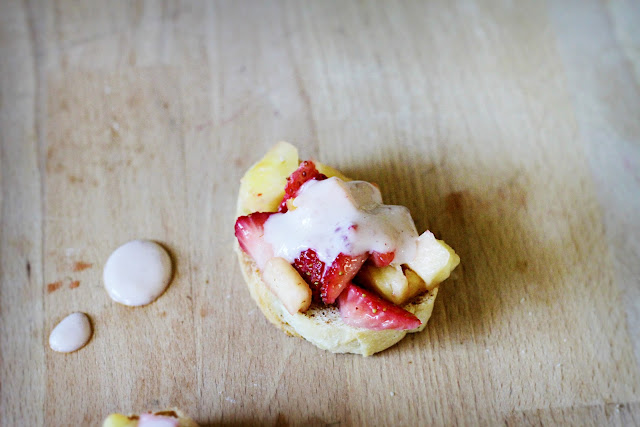 I think alot of people were hesitant about it at first because it wasn’t strictly traditional as far as appetizers go. For instance my sister said “I thought it would be gross, fruit and bread? Yuck.” But she ate her words. She tried it. And loved it.
Mission Accomplished.
I only had a couple of slices since I was pretty deep in other delicious appetizers from all the other attendees (who made those mini lettuce wraps anyway??) but I was thrilled to see every last slice of my bruschetta gone. That means it was enjoyed right? And isn’t that the whole point of making delicious food?
And I think my big, bad chef brother in law was at least a little impressed.
Apps Party: Success. 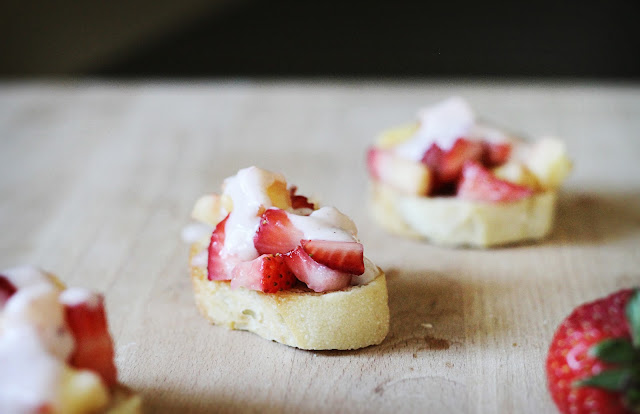 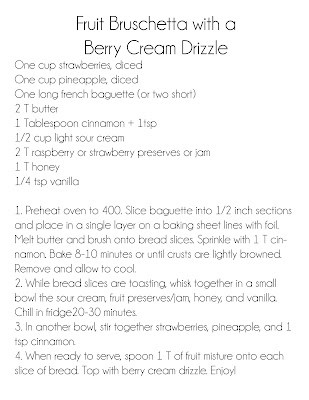 *Serves about 20
Have you pushed yourself to try something new lately?
Any successes?
Do tell!

Thanks for hosting today ladies! 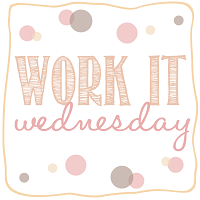